Join a Webinar Tribute for a Pioneer in Electromagnetic Field Design 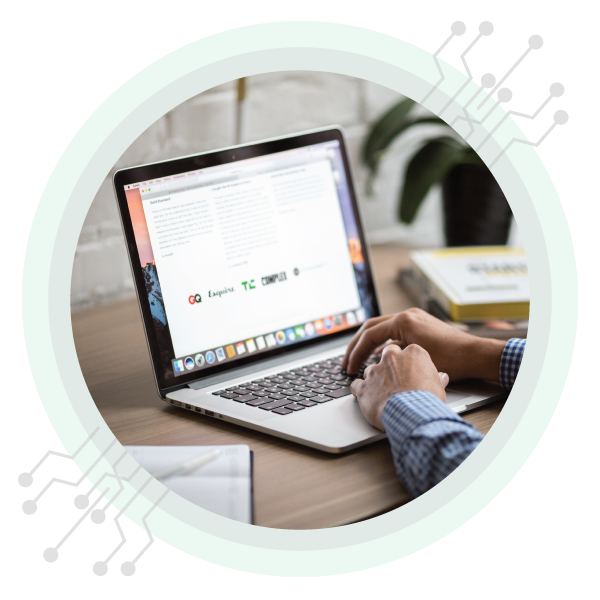 Unassuming and humble, Ralph Morrison spent his entire career seeking the connection between the world of electronics and the underlying physics. He published his first book in 1967, which became a foundation text for the signal integrity and EMC community. Ralph’s keen understanding of electromagnetic fields and energy management provided a wealth of knowledge which he tried to give to the world. Unfortunately, most of the electrical engineering world failed to recognize this incredible gift. Ralph’s teachings were mostly ignored by academia and industry alike. We will never know the true measure of Ralph’s genius, now that we have lost him. We hope that today, you will get a little closer to understanding his contributions, and take this opportunity to follow in his path to understanding the world of EM physics and use this knowledge to be more successful in your product development. It is all summed up in the following statement from Ralph: "Buildings have walls and halls. People travel in the halls not the walls. Circuits have traces and spaces. Energy and signals travel in the spaces not the traces."

Born in Los Angeles of immigrant parents in 1925, Ralph Morrison grew up in the great depression of the 30s. Ralph was uncertain whether to follow a career in music or science. He was keenly interested in electricity and radio as a teenager. Drafted at age 18, Ralph served in the infantry in WW2 in Patton's 3rd Army. He then used the GI Bill to get a BS in Physics from Caltech. After beginning his professional career at Applied Physics Corporation in Pasadena, Ralph received an MS in EE from USC at night school. Ralph designed instrumentation amplifiers for aerospace and formed a new company called Dynamics Instrumentation and functioned as VP of engineering. Ralph wrote numerous articles on shielding that were excellent sales tools. This lead to writing his first book published by John Wiley in 1967. This book titled Grounding and Shielding has been rewritten every ten years and is now in its 6th Edition, selling over 2 million copies worldwide. He has also written eight other books on related topics.

The first book opened the door to giving seminars and accepting consulting jobs. He visited most of the major airlines and defense facilities in the country. He worked in aerospace and telephone industries and formed a company called Instrum in 1980. Ralph retired in 1991. His books caught the attention of Dan Beeker in the nineties, which resulted in a series of seminars for Freescale. Those seminars related basic physics to the problems of circuit board design. At present, he is just finishing book number 15 titled “Fast Circuit Boards - Energy Management.”   He has a lot to say about energy management, a viewpoint that is missed by circuit theory.